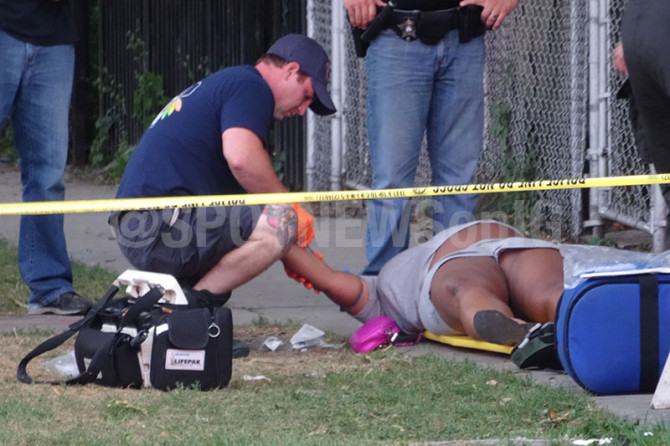 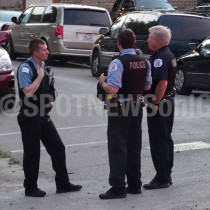 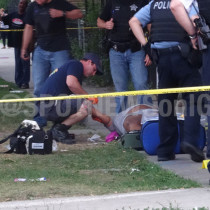 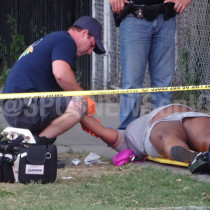 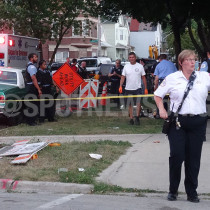 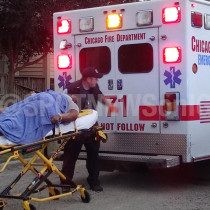 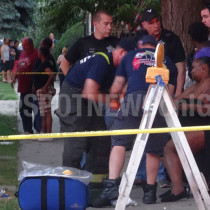 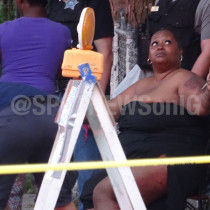 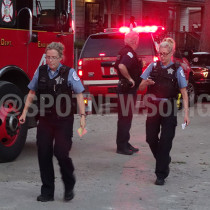 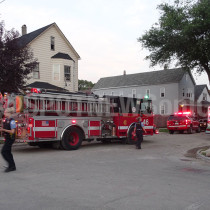 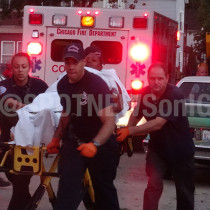 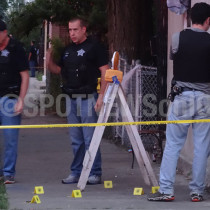 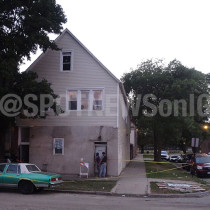 Two women and one man were shot and wounded in the 8300 block of South Brandon Ave on Sunday, August 2nd, 2015. According to police, the wounded man has documented gang ties. No one has been arrested in connection with this shooting. Photos by @SPOTNEWSonIG.

Say goodbye to 2020 and hello to an even worse 2021 with some framable sarcasm and tees.
Shop Now