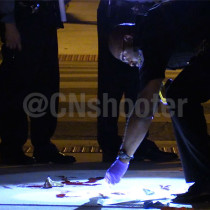 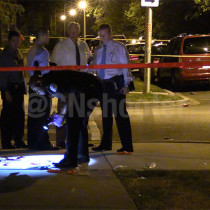 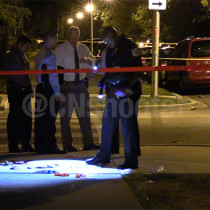 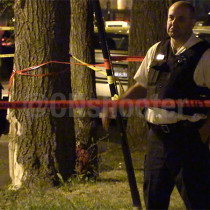 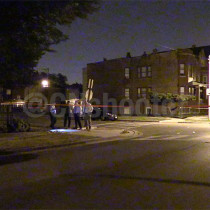 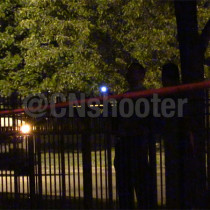 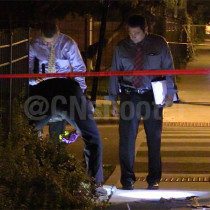 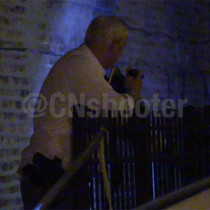 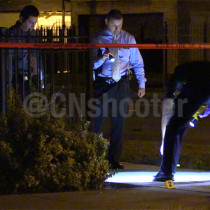 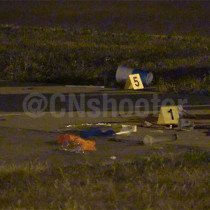 Caprice McCollum and Jerome Phelps were standing outside in the 1600 block of S. Springfield Ave. at about 9:45p on Sunday, August 16th, when two others approached them and started firing. Phelps was shot multiple times and later pronounced dead. McCollum was shot in the head and later pronounced dead as well. Laquan King has been charged with first degree murder. Photos by @CNshooter.

Say goodbye to 2020 and hello to an even worse 2021 with some framable sarcasm and tees.
Shop Now