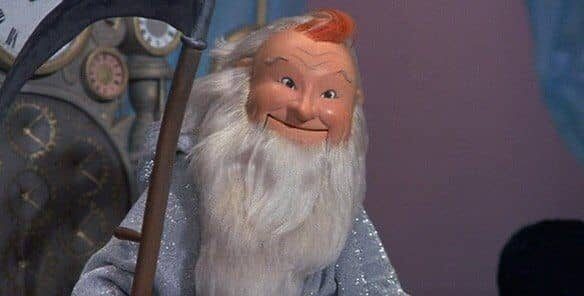 Well, that was a real shitshow. The year started off roughly inline with past average years and it wasn’t until the last weekend in May when the wheels came off. It took us days to get a final tally for that weekend (29 killed, 65 wounded) and it didn’t stop there. A few weekends later, Father’s Day weekend posted a record tally of 17 killed with 95 wounded. Throw in some additional looting on Michigan Ave and Grant Park rioting and in the end it was a summer for the record books. “Two weeks to flatten the curve” became one weekend to bend the curve, upwards, sharply.

A breakdown of the year’s idiocy shows:

Our prediction of 525-550 homicides with another 2500 shot and wounded for 2020 fell almost as short as Lori’s city budget and revenue projections. Given our recently reelected, pro-criminal State’s Attorney, the “not horrible” Cook County judiciary, our anti-cop-but-not-technically-defunding-the-police mayor, a scheduled wave of CPD retirements plus the continuing Non-Essentials’ economic destruction plan, we’ll likely see another 700+ homicide year with another 3250 shot and wounded. We also expect all hell to break loose at some point over the summer if for no other reason than it can and why the hell not?

As always, many thanks to everyone who visited, liked, retweeted, emailed, hit the tip jar and/or picked up some merchandise this past year. Have yourself a safe and prosperous new year.

Say goodbye to 2020 and hello to an even worse 2021 with some framable sarcasm and tees.