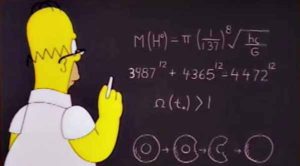 Seeing as how we only have hours left in 2020, we wanted to post a quick note to illustrate how the year end totals are accounted for and how best to compare this year to years past.

No matter where 2020 ends up on January 1st, it will join 2016 as one of the most violent years of this century with a homicide tally that will slowly increase over the coming years to eventually eclipse 800.

Say goodbye to 2020 and hello to an even worse 2021 with some framable sarcasm and tees.