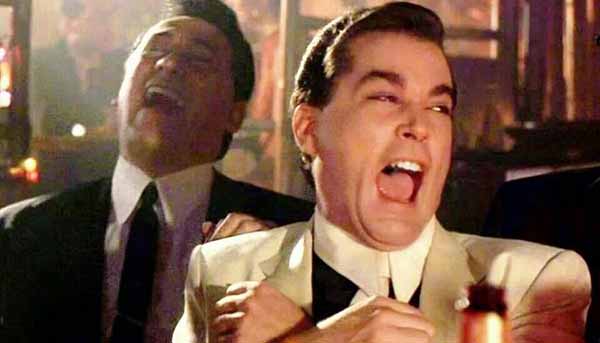 Moments after Dominiq Greer held a news conference Wednesday to announce a lawsuit seeking $15 million from the city — alleging a Chicago Police officer wrongfully shot him seven times — he was arrested on a murder warrant as he waited for a ride.

“I had no clue,” said his lawyer Eugene Hollander, who hosted the 10 a.m. conference at his Loop office. “It’s definitely a surprise to me. He was going to grab an Uber back home and as he was waiting a squad car pulled up.”

Greer, a convicted felon, was arrested on a warrant for the May 27 shooting death of 22-year-old Kevin Larry, but he hasn’t been charged formally. The warrant was issued May 29.