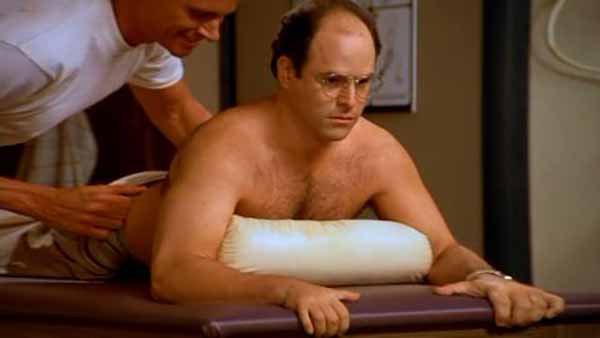 It’s a time honored tradition amongst politicians to “juke” the stats for one’s own benefit. The latest incarnation is to call an early end to the year’s bloodiest weekend and label it a success.

This year’s July Fourth weekend reversed the trend, albeit briefly, with murders falling to nearly half the two-day 2015 weekend, when there were seven killings. That’s why Emanuel was patting the extraordinary number of moonlighting police officers on the back Tuesday instead of bemoaning the bloodshed on Chicago streets.”

Yeah, no. Following the same script as last year, the weekend started off on a somewhat quiet note only to have the wheels come off late into the evening on the 4th when 30 people ended up catching lead in just eight hours. Last year, a similar flurry (32 shot in nine hours) counted, this year, well, only those shot before midnight count.