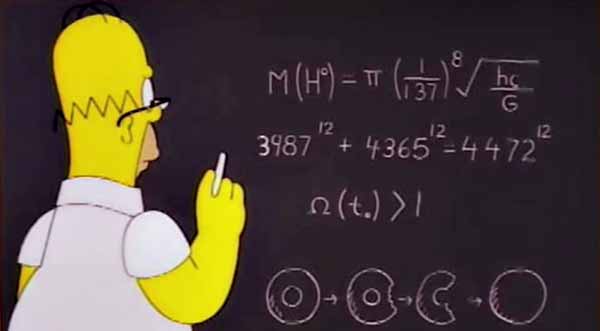 Any business whose balance sheet showed massive losses and produced a product that failed 30-40% of the time would be out of business quickly. On the other hand, if you’re a bloated, entrenched government agency that sort of mix would be considered essential and worthy of additional taxpayer dollars.

“As it gears up for a possible strike, the Chicago Teachers Union has some new ideas about how to help Chicago Public Schools raise the roughly $500 million needed to balance its books this school year and keep all of CTU members at work without any cutbacks.

Let’s just say that anyone who buys gasoline, owns commercial property, rides on Uber or Lyft, stays in a hotel or operates a business that employs people will not be happy.

Heading the list is $94 million a year from reinstating—at a quadrupled rate—the city’s former head tax, which Mayor Rahm Emanuel finally finished repealing. CTU did not give a monthly number per employee, and failed to immediately return phone calls seeking details. Emanuel said at the time that tax was driving employers out of town.

Another $98 million a year would come from tripling the city’s tax on gasoline to 15 cents a gallon. “Due to falling gas prices over the past few years, an additional 10 cents may be imposed without consumers feeling as much pain as other taxes,” the union said.”

Tax, tax, tax. The CTfU has and will continue to pretend that the laws of mathematics and economics don’t apply to them. (Explains the shitty test scores.) In the end, promises that can’t be kept, won’t be kept.