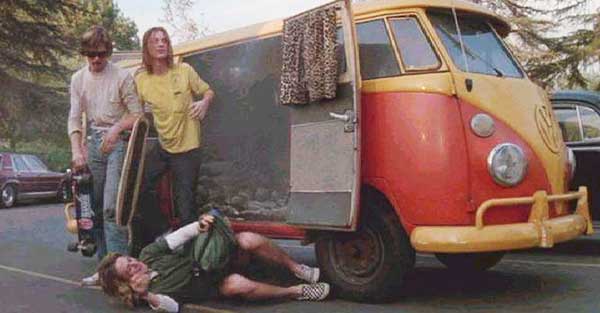 But this weekend’s shooting aboard a party bus that left three people hurt in Lakeview — the sixth shooting with injuries in 14 months involving the entertainment vehicles — points to a contradiction in the rules with more violent consequences.

Illinois’ concealed carry law stops patrons from bringing firearms into a bar or restaurant that predominantly sells alcohol, but those restrictions don’t apply on a party bus, where passengers supply their own booze. Gun policy experts called party buses a gray area in the law that hasn’t explicitly been addressed. Though many bus companies ban customers from packing on board, little enforcement takes place, according to owners.

Ald. Brendan Reilly, 42nd, who proposed the party bus ordinance, said it’s “incredibly frustrating” that problems persist even after the new regulations kicked in. The city ordinance approved Sept. 14 is silent on the issue of whether passengers can bring a gun on board, but states the driver must call police if a weapon is discharged.

It’s also “incredibly frustrating” that slayings, shootings, robberies, beatings, rapes, burglaries and general stupidity persist even after those regulations kicked in a few millennia ago.

Also, what does Illinois’ concealed carry law have to do with all of this? Nothing. It has played about as much of a part of these party bus incidents as the Russians.