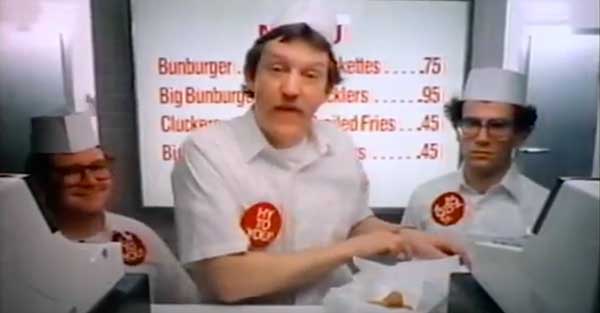 Chicago has always accepted a certain level of violence from the gangsters of the 20’s and 30’s through to the jagoffs of today. It’s only when the level of violence gets to a point where people start to notice does it become a parts problem.

“Chicago’s top cop says he’s personally upset by public perception that the city is overrun by murder and other violence, even as a deadly November pushed homicides overall here to the highest level in nearly two decades.

“The truth of the matter is Chicago is not out of control. There’s certain parts of the city that we have to address the violence,” Chicago police Superintendent Eddie Johnson said Tuesday at a downtown City Club of Chicago breakfast. He and Cook County Sheriff Tom Dart told the room full of civic leaders and others gathered at Maggiano’s restaurant that they continue to push for new legislation to toughen penalties for repeat gun offenders.”