Increase in the Increase 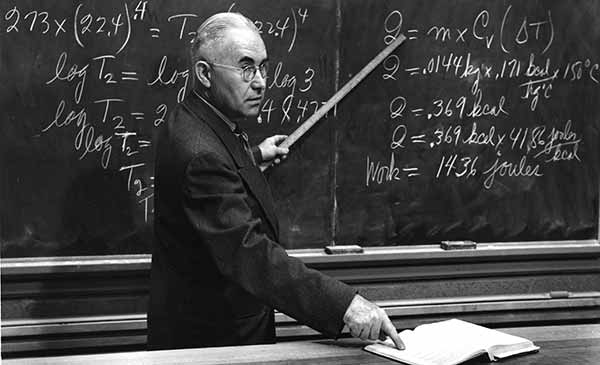 Four people were killed and at least 14 people have been wounded in Chicago since early Wednesday afternoon, including a triple fatal shooting in Englewood and five people shot in the evening in the Park Manor neighborhood, officials said.

A woman and four men were wounded in a shooting about 8 p.m. in the 7100 block of South State Street, according to police.

Earlier, three people were wounded in an attack about 12:45 p.m. in the 6900 block of South Artesian Avenue in the Lithuanian Plaza neighborhood, according to Hudson.

And so on, and so on. A thus far 130% YoY increase in homicides has us on track for a mid-to-upper 60s May. So much for that decrease in the increase.

Side note: Comments will be turned off for the time being while we explore replacements. The number of comments has become unmanageable for our current system to manage and display effectively.