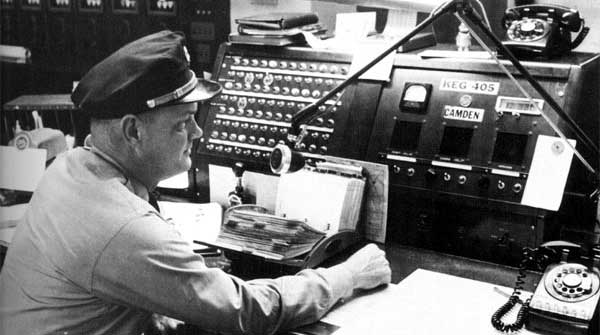 How many dispatchers does it take to dispatch multiple units to deal with a dispatcher dispatching a woman?

A city police dispatcher has been arrested in the shooting of an 18-year-old woman following a road rage incident in McKinley Park Wednesday, officials say.

The women were driving when they got into an argument that turned physical, police said. The 46-year-old dispatcher fired a shot that struck the younger woman around 1:49 p.m. Wednesday in the 3500 block of South Ashland Avenue, police said.

Police on Thursday said that the woman has been placed in custody, and that charges are pending.

Other accounts stated she is a concealed carry license holder, so we’ll have to wait and see how this one plays out.

UPDATE: Keli McGrath, 46, was charged with one felony count of aggravated battery – discharge of a firearm, according to Chicago Police.