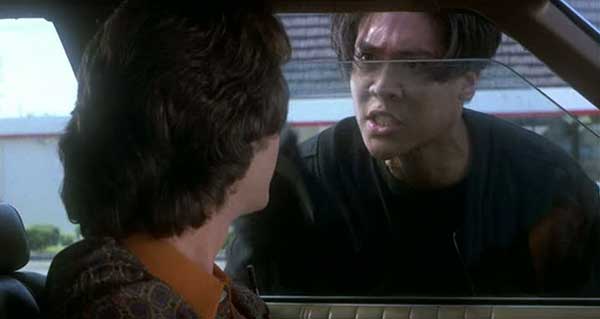 While the band is practicing for the big, year-end Crime Is Down parade celebrating the minuscule drop in lead poisoning, other noteworthy crimes won’t be invited due to their stat busting performances – namely carjackings.

As our new, yet hardly improved, graphic shows below, carjackings have skyrocketed this year and with an arrest rate of just 6%, the old self cleaning oven makes a much overdue appearance to help goose the stats:

“One person was killed and another person was seriously hurt after they hijacked a car from an elderly man on the South Side, then crashed while fleeing police Wednesday morning, authorities said.

The two, wearing masks, confronted the 88-year-old owner of the car at gunpoint in the 1000 block of West 61st Street around 9:45 a.m. as he was returning home from the gym, according to authorities and his family.

The owner handed over the keys and the two sped off in his 2003 silver Lincoln, police said. Officers spotted the car going north on Aberdeen Street, then minutes later going north on Wentworth Avenue about 2 miles away.

In seconds the Lincoln struck a semitrailer truck, then slammed into a retaining wall in the 4900 block of South Wentworth Avenue, authorities said.

The driver of the stolen car was dead at the scene and the other person was taken in critical condition to Stroger Hospital, authorities said.”