On January 25th, 2013, we launched a questionably named site with the simple idea of illustrating “Chicago values”. At the time, Rahm was only in his second year, GMac was the police superintendent and “crime is down” was the phrase du jour. Our humble beginnings started with just a handful of charts, no shooting statistics (just homicides) and no commentary.

In the past seven years, we’ve recorded over 4,000 homicides, nearly 20,000 shot and wounded and hundreds of “death investigations” which have resulted in over 350,000 stupidity-related data points.

Thanks to everyone who has visited, emailed, followed, linked, liked and/or donated over the past seven years.

Previous year data is reflective of the year-to-date total through the end of the current month.
Chicago Crime 2020 Shortlink 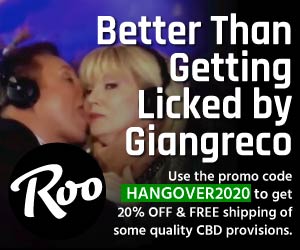 Stats do NOT include on/off-duty police or other law enforcement and are not limited to firearm related incidents; fatal stabbings are also included. Previous years’ stats reflect totals for entire year.

Cost estimates provided by Chicago Killings Cost $2.5 Billion and The bill for treating a gunshot wound: $21,000 for the first 35 minutes. 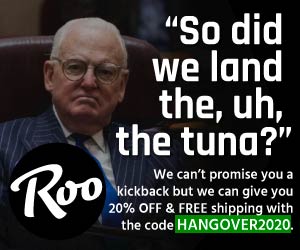 If you’re interested in listening to Chicago mayhem, invest in a quality scanner or a cheaper two-way radio and tune in to the frequencies below. If you’re not local, head over to either the Apple or Google app store and download a scanner app or better yet, check out CrimeIsDown’s Live Audio Feeds.

While a small percentage of idiots ventilate one another with reckless abandon, we diligently record, document and illustrate every stupid event. Needless to say, these jagoffs keep us busy. Your support, in any form, is greatly appreciated. Thanks in advance to everyone who hit or is thinking of hitting the tip jar.

Community areas and neighborhoods are determined by the Chicago Tribune’s Boundaries App and/or Crimeisdown.com’s most excellent Incident Map.

Editor’s note: All murders are homicides, but not all homicides are murders. We count homicides, whereas the CPD counts murders. A homicide, or a non-fatal shooting, regardless of type or by whom, within the city limits of Chicago counts towards our total metric, including anything on the expressways. CPD-involved, ISP-involved and justifiable homicides all count. Reckless homicides may count if the Medical Examiner rules that the cause of death was a homicide. Suicides do not count. Additional definitions can be found on the Glossary page.